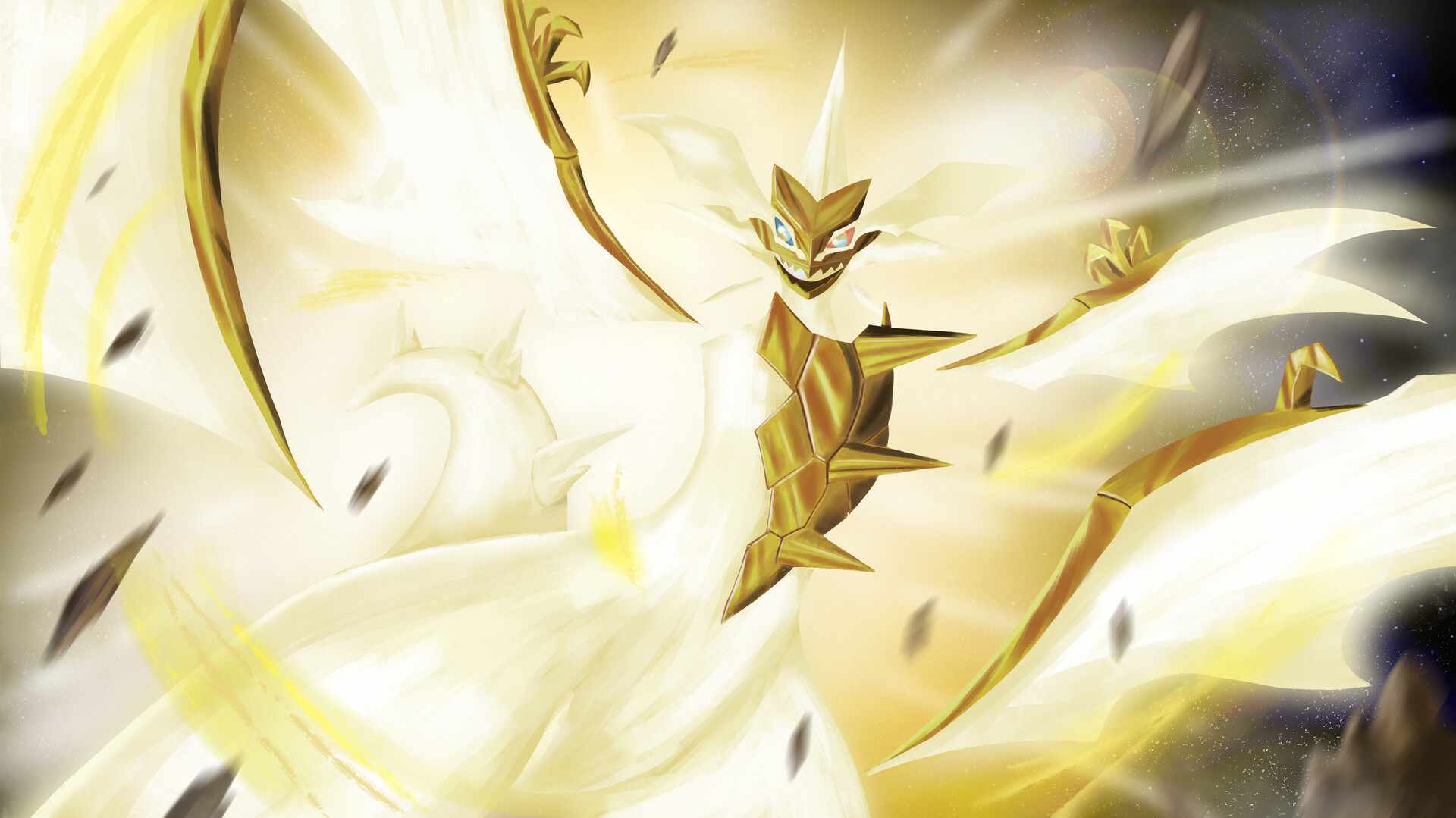 No doubt, the Arceus Pokemon is the most powerful Pokemon but some Pokemon are more powerful than Arceus. Well, some other Pokemon could be stronger than Arceus in some types of conditions. For instance, according to universal powers, Arceus is the most powerful Pokemon and no one can beat him. But some Pokemon have some powers which make them more powerful than the Arceus.

Among those Pokemon, ultra necrozma is one that has some extraordinary abilities which make him more powerful than arceus.

Here in this article, we will tell you who is ultra necrozma Pokemon, what are the powers and abilities of the ultra necrozma, how to get them, and how to beat this Pokemon.

Who is Ultra Necrozma?

Necrozma is a psychic-type legendary Pokemon from the 7th generation. In its true form, it is a dragon-type Pokemon. The interesting thing to tell you is that the Necrozma has not performed a single move yet. It is impossible for Necrozma to beat Arceus in battle but there is a possibility for Necrozma to win in feats.

Let’s take a little introduction about Necrozma. Necrozma belongs to Prism Pokemon. It is a psychic Pokemon with Prismor Armor. The prismor armor reduces damage from super-effective attacks. The Necrozma is a light-eating Pokemon. The higher light means the higher power.  It can lose its light when it falls asleep.

The most important thing is that the base stat of Necrozma is higher than the Arceus.  The base stats of Ultra Necrozma is 754. This makes it one of the Pokemon with higher base stats.

The capture rate is 255 with a slow growth rate.

Here in the below table, you can see the stats of Ultra Necrozma:

As we know that everything has negative points or weaknesses besides plus points. Necrozma has also some weaknesses.

How to beat ultra necrozma?

You can easily beat Ultra Necrozma in ultra sun and ultra moon by using a toxic. You can find X SP. ATK in a corner. Now, after getting this, find a TMO6 toxic in a corner. Use any Pokemon to spread toxicity on Necrozma. Reset your Pokemon after getting attacked by Ultra NEcrozma and continue spitting toxic on the Necrozma.

You can use Dragon, Bug, Ice, Ghost, or Dark-type Pokemon because these are the weakness of Necrozma.

How to get ultra necrozma:

You can get this Pokemon if you have completed the following conditions:

Hope you have understood much more about the Ultra Necrozma.

How Many Ice Type Pokemon Are There in 2022? Pros&Cons, and stats