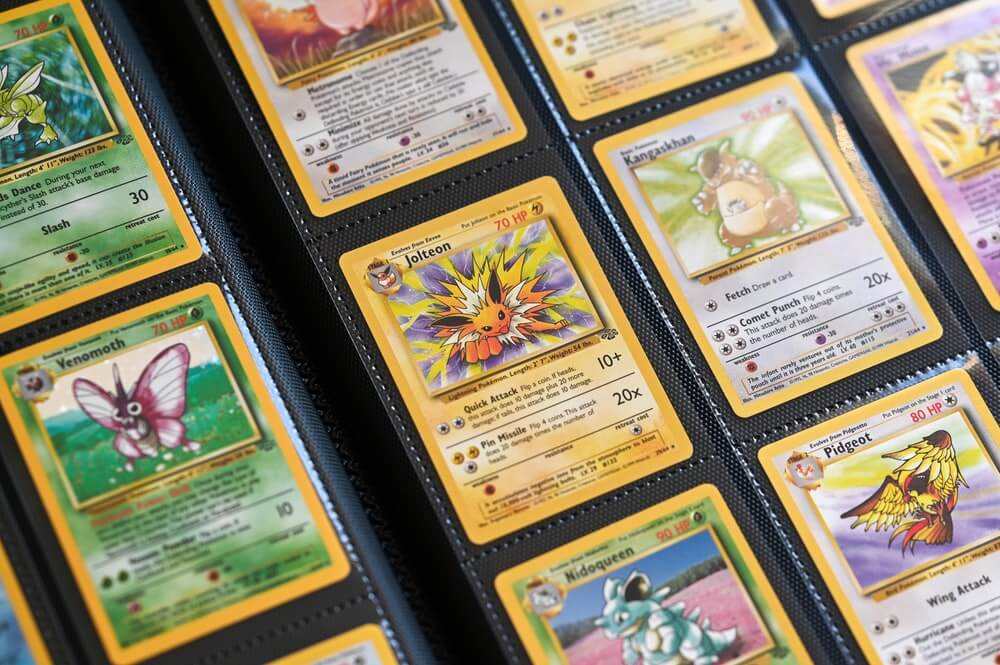 An interesting thing to know is that most of the rarest Pokemon cards come in gold edition (Gold Pokemon Cards).

Pokemon cards come at various prices. The worth depends on the rarity and the occasion when the card was released.

Gold pokemon cards value depends on their rarity and age. The more the age and rarity will be, the higher the value of the card will be. Here, we will tell you about some most expensive gold rare Pokemon cards in the world.

PSA Grade 10 Pikachu Illustrator card was recently sold at a private sale that was held in Dubai. Marwan Dubsy sold this card to Logan Paul for $5,275,000. This was the most expensive Pokemon card and also the most expensive Card trade deal ever.

The card was sold on 22 July 2021. As a reminder, it is important to tell here that Logan Paul’s Pokemon card (previous) went fake. He had bought a card worth around $3.5 million which was not the card that he ordered.

The PSA Grade 10 Pikachu Illustrator card is the only card in the world that makes it the rarest pokemon card. Logan Paul has opened co-ownership for this card which you can get from Liquid Marketplace.

Logan Paul has uploaded a video on his channel about buying a PSA Grade 10 Pikachu Illustrator card which you can watch below:

The card was released in 2005 and it is considered one of the rarest Pokemon cards in the world. This gold star Holo Pokemon car was sold in auction in 2020 for $70,000. The card has a 9.5 BGA grade. Only two Pokemon cards have this high BGA which increases the value of this card.

If you are confused with the pricing and value of Pokemon cards, see the below situations:

These there points determine the worth of Pokemon cards.

This card is also a very rare and least known Pokemon card. The card was released in 2005 and sold in December at auction for $45,000. Recently in 2022, Rayquaza GOLD STAR 107/107 Ex Deoxys HOLO RARE Pokemon Card EX-PL CS8 was sold for $1,525. Many other cards of this edition are sold at higher prices than other gold Pokemon cards.

Well,  this card is currently available on TCGPlayer so you can buy it easily. The card is secret rare with the number 122.  In July 2022, the price increased and reached the highest point of $208.22.

Currently, the price is coming down slowly and you can buy this card for only $192.

This card is beautifully designed and has a Pokemon ball logo in the gold edition.

It’s a golden chance to buy these gold Pokemon cards at the best prices.

Currently, Ultra Ball and Reshiram are available to buy online. However, the PSA Grade 10 Pikachu Illustrator card is available for Co-ownership with Logan Paul. The other two cards are sold at auction.