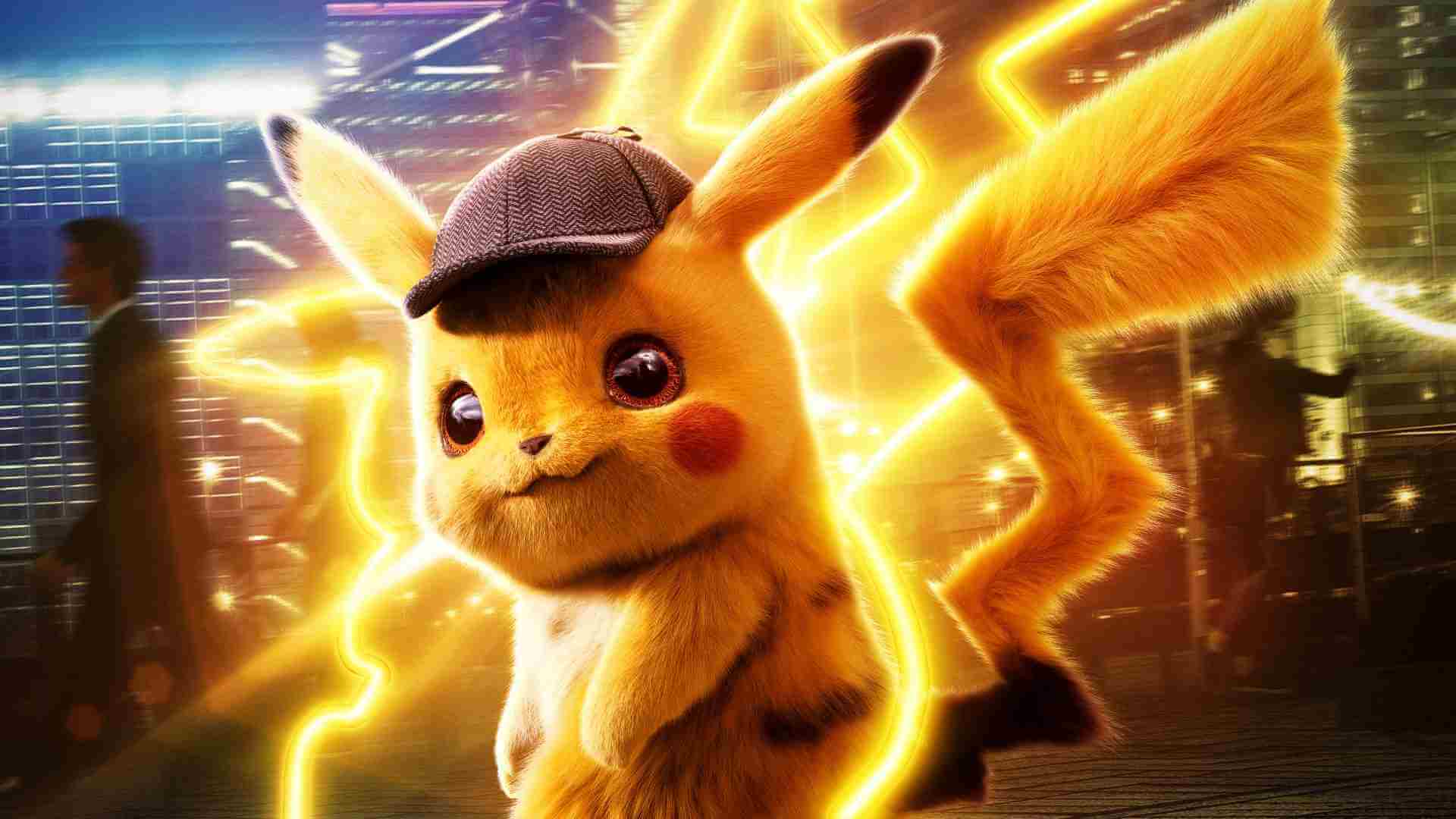 Among all the types, the Electric type is the 6th-rarest type of Pokemon but still one of the most famous Pokemon types.

There are a lot of facts and information regarding Electric type Pokemon. To cover all the information in only one article is quite hard. So, here in this article, we will tell you a little bit about Electric-type Pokemon, trainers of Electric type, their strengths and weakness, stats, and some interesting facts.

Electric type is the 6th rarest type of Pokemon. There is a total of 75 electric Pokemon. All the Pokemon that come in this type have electro-kinetic abilities that make them able to store, generate, or even produce electricity.

Among 75 electric-type Pokemon, Pikachu is the most famous while Raichu is the second most famous Electric Pokemon. Their habitats are prairies to cities, forests, and power plants.

The electric type Pokemon is most effective against water and flying type Pokemon or moves. They are highly more potent against flying and water Pokemon.

Electric type Pokemon are weak against the dragon, electric, and grass-type Pokemon. They are also vulnerable against ground-type Pokemon. Rhyperior, Groudon, or Garchomp will be the best Pokemon to beat any Electric Pokemon in the game.

From Generation 1 to 7, total 31 moves were introduced.

Here are the top 5 interesting facts regarding the electric type Pokemon.

So, here we have told you the stats, weaknesses, and strengths of Electric Pokemon which will help you understand a lot more. You can also read about Ice Type Pokemon which s the rarest type of Pokemon yet!