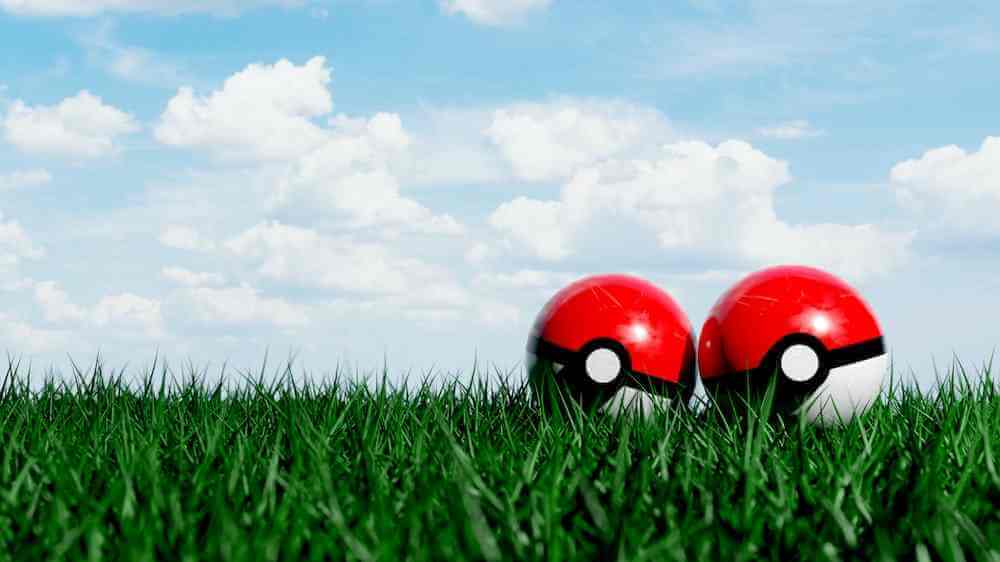 Previously, we have told you about the ice, and electric type Pokemon, here in this article, we will tell you about the grass Pokemon.

An important thing to tell you is that the grass Pokemon is the third basic element of Pokemon. The triangle of Pokemon consists of three basic elements which are grass, fire, and water.

Grass Pokemon is considered one of the weakest types of Pokemon. They are based on Fungi and plants. The water type has the highest Pokemon in it while the grass type contains 123 Pokemon in the franchise. Grass-type Pokemon are mostly simple animals and animal-like creatures but they have some mythical creatures.

The first grass-type Pokemon was Bulbasaur. Grass Pokemon are the weakest type of Pokemon among all 18 types.

The main weakness of this type of Pokemon is that the Grass Pokemon is the weakest Pokemon among all 18 types. Well, Grass is very weak against fire, ice, flying, Bug, and poison-type Pokemon. You should use these Pokemon against grass type to easily win the game.

From Generation 1 to 7, a total of 41 moves were introduced.

These Pokemon are weak against fire, ice, flying, Bug, and poison-type Pokemon. They are strong against water, ground, and rock-type Pokemon.

In the case of speed, the rank of grass pokemon is higher than Electric Pokemon. But the overall stats of Grass Pokemon shows that this is the weakest type of Pokemon.

So, here are the weakness, strengths, a little introduction, and notable trainers of Grass Pokemon. You may also want to read about Electric Type Pokemon.

Share
Soban Nasir
I am a professional Content Writer, author at PostManic, and the founder of TwistPedia. Throughout my work experience, I have recognized the professional way of writing content to attract the audience by ensuring the need and attention. With the proper way of research on a particular topic, I've illuminated my readers with the accurate truth about the topic.
Prev Post

Top 10 Strongest Pokemon You Must Need to Know!