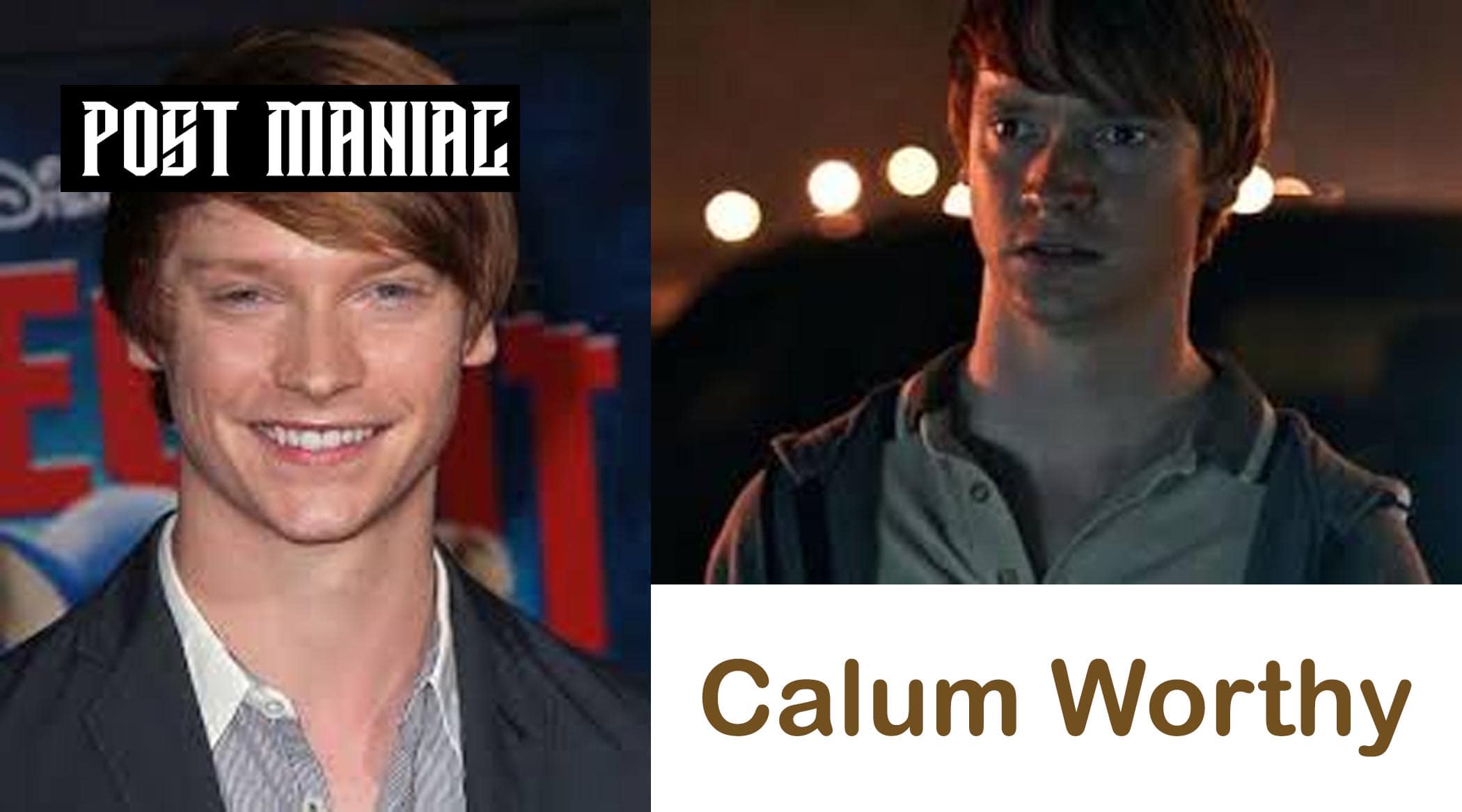 He has worked in five countries Canada, United States, United Kingdom, Singapore and Australia. He has completed 55+ Films and TV projects.

At the age of 10, he released a movie “I Was a Rat” which gave him so much popularity.

Here you can see an interview of Calum Worthy taken at the Austin & Ally set visit:

Calum Worthy is dating with her Disney girlfriend Celesta Deastis. Calum Worthy also gave him a teddy bear whose picture was uploaded by Celesta on her Instagram. They watch movies, eat together and enjoy together.

They both have not talk about getting married. Both are working to build their career.

Calum Worthy net worth is considered to be $1 million.