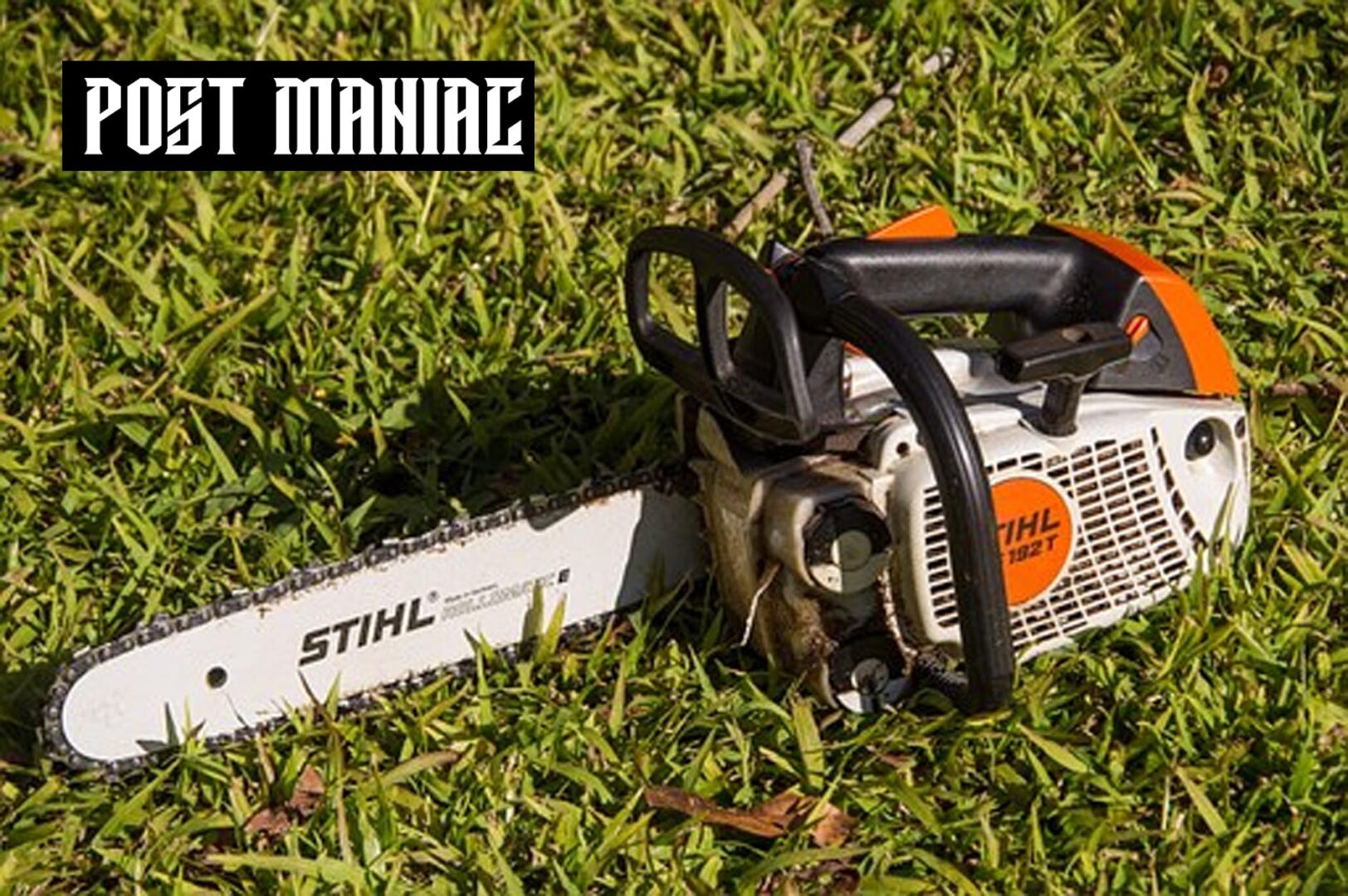 Human is continuously working to make life easier. He cannot do everything without any help. He needs some type of tools and gadgets to make the work easier. That’s why he made so many tools according to the need. Chainsaw is also the one from these tools. We are going to discuss the need for the chainsaw which arose this question in people’s minds “why were chainsaws invented?”

What is Chainsaw and How does it Work?

A chainsaw is a mechanical cutting tool, used for cutting trees, branches, woods, etc. The chainsaw has a wide range of teeth-like blade chains at the edge of a rotating guide bar. It contains a rope that you can stretch to start the engine of a chainsaw.

After the chainsaw starts, the chain of blades starts moving rapidly. This fast motion causes the chain to move fast and the blades cut the object very easily.

Chainsaw was first invented by two doctors “John Aitken” and “James Jeffray” in the 1780s. These Scottish doctors were working to remove the pelvic bone easily and without wasting any time. It was look-like a kitchen knife with little teeth on the edge of the chain that wound in an oval.

The invention of these two Scottish doctors born an idea of chainsaw, not the pure chainsaw. They just made a knife that works like a modern chainsaw. The first chainsaw was designed by a German Orthopaedist “Bernhard Heine” in 1830.

Why were chainsaws invented?

Now, let’s discuss about why were chainsaws invented? The chainsaw was invented to perform the Symphysiotomy (a surgery performs to increase the size of the pelvic outlet to permit the vaginal delivery of a baby). It was also used by these doctors to take out the diseased bone. The chainsaw used for surgery purposes at that time.

A modern chainsaw consists of the following main parts:

These are the external parts of a modern chainsaw.

Here you can watch the most powerful chainsaw:

Following are some interesting chainsaw facts that you might have not heard before:

Visit our site for more articles.

Animesuge | A Pretty cool site for Watching Anime in 2021