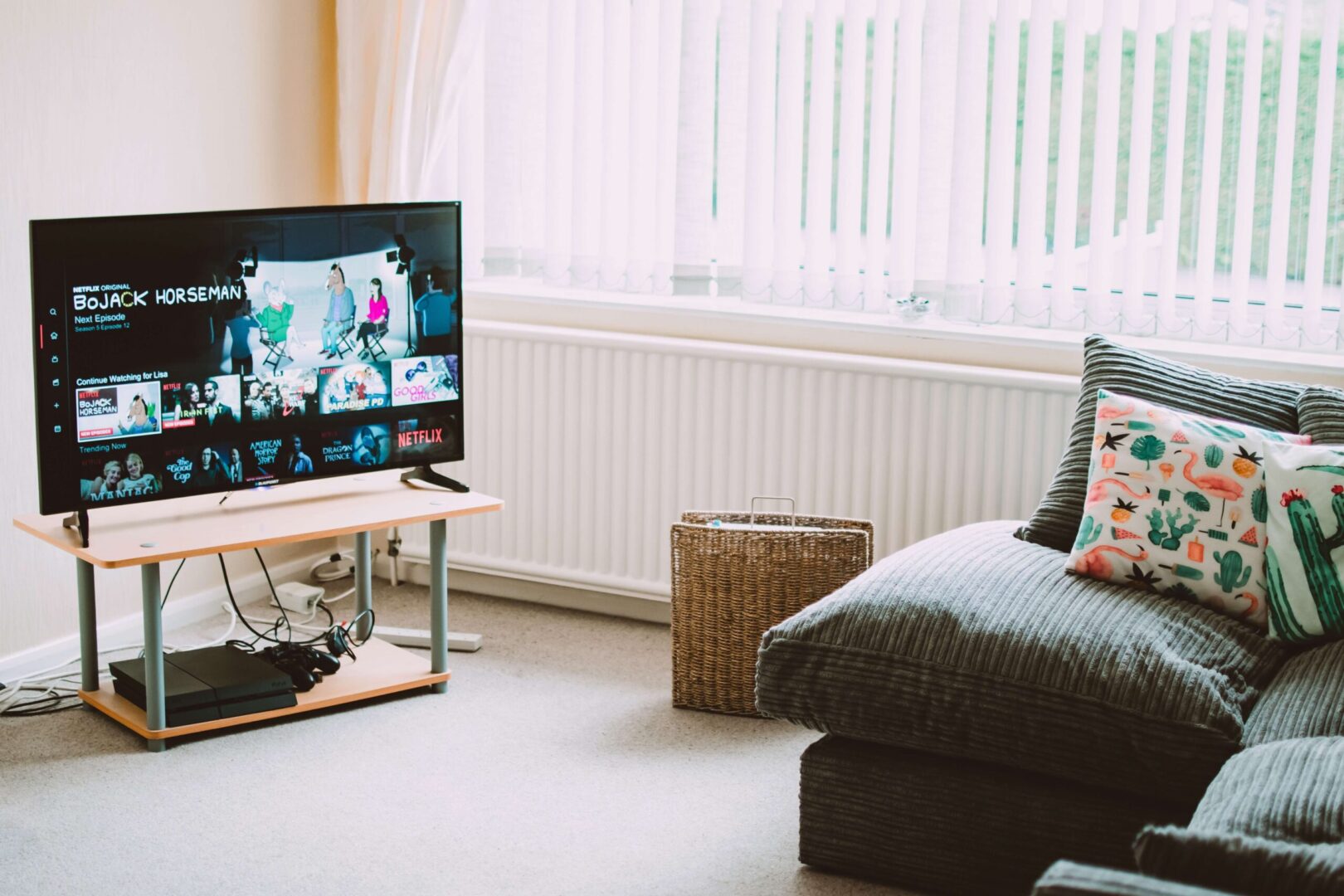 People love watching television. If you’re thinking about how to improve your television service, you have lots of options. You’ll want to know the difference between satellite television and cable TV.

There are lots of ways to get many types of television shows in your home. You can go with basic service once you buy a tv. That gives you access to many channels like your local networks. You might also decide you would rather pay for cable or opt for what is known as satellite service.

These are both options that cost money. They’re also options that give you more access to varied types of programming for you and your kids. Some people pick one or the other. Some people choose both. Each one has advantages and disadvantages that you know about before you decide to do anything else.

Satellite TV is television programming that is delivered by means of a satellite. Many people like this kind of option because it allows them access to channels all over the world. People can also opt for cable television services. The cable requires the use of a cable to bring this form of television to your living room.

The Advantages of Satellite Television

Over time, many people have found this to be an excellent way to get the kind of entertainment they want most. As those at DIRECTV point out, there are many good things about this option. DIRECTV states, “No hidden fees, no annual contract required.” That means you’re not tethered to a single option. You can choose to get out of your contract if you feel it is not working out.

Satellite is often less expensive than cable television. That makes it a good option when you want to save money. This kind of television service is also widely available. There are many areas of the country where you might not have access to cable television at all. You can have satellite service anywhere you like wherever you go.

Cable television has certain widely acknowledged good things about it. For one thing, you’ll find lots of different kinds of subjects you can watch including documentaries, movies, and sports. For another, you can also choose to opt for premium cable channels. This gives you access to some of the most popular movies and television shows. It also means you can see movies a short time after they come to the big screen.

Yet this kind of television service can also have a few drawbacks. You might not have access to all the channels you like. You might also be restricted to a single provider in your area. If you don’t like that particular cable provider, you don’t have any other options for cable television unless you decide to move.

When picking out programming for your home and family, it’s important to know what you can do and which type of television service is ideal.

How To Extremely Boost Bour Roblox Gaming Experience In 2022?

What Are The Common Types Of Personal Injury Accidents? Find Out Here

Top 5 Most Expensive Gold Pokemon cards in the world

Is Bitcoin Mining Still Profitable in 2022?

How to Surf Safely On the Internet

How to Uninstall an App on Windows 11?