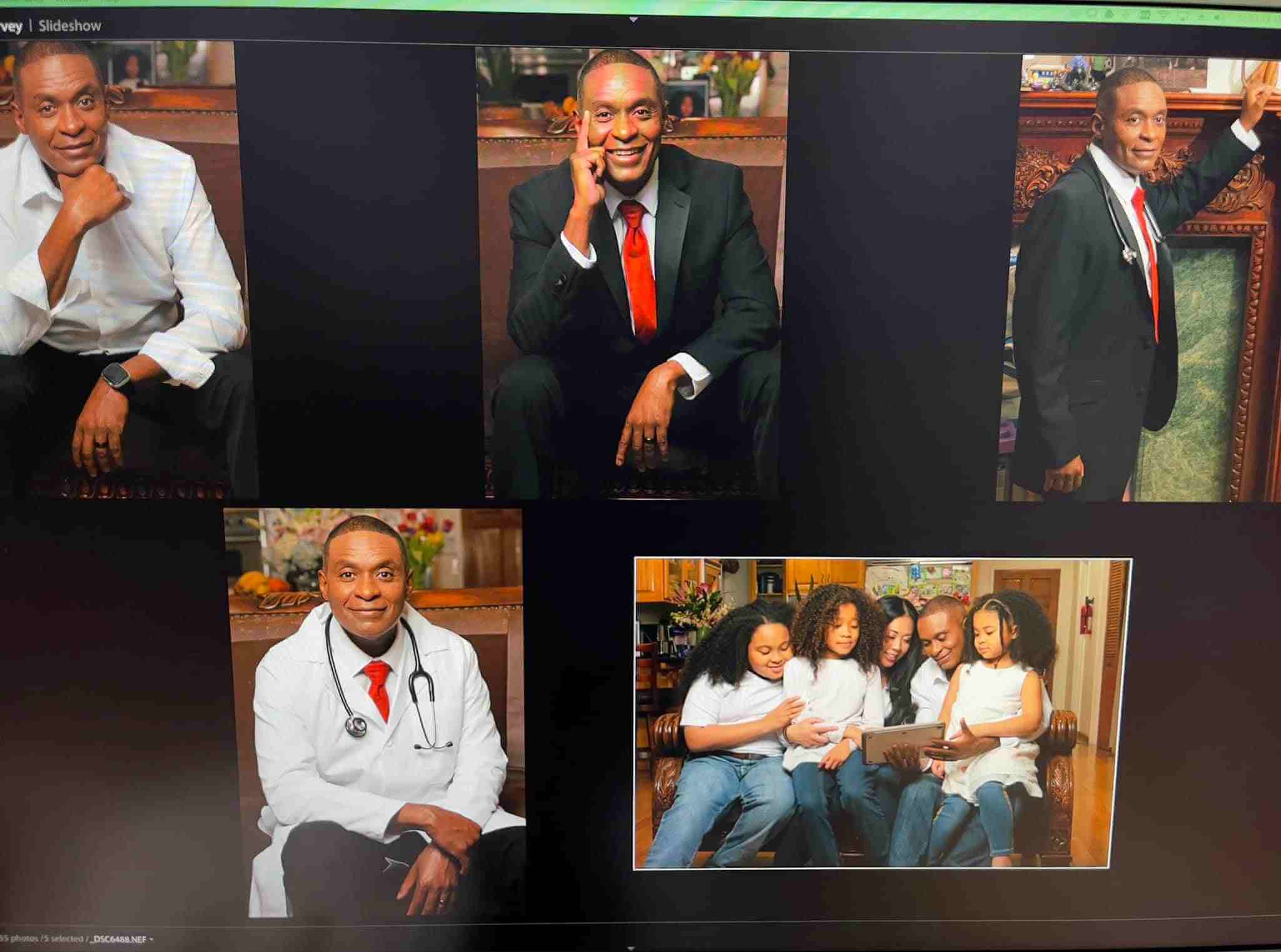 In this article, we are going to know who is Vinson Eugene Allen, how he created the tallest 3d-printed sculpture and when did he receive the Guinness World Record. Okay, so let’s start with a little introduction to Dr. Vinson Eugene Allen.

Who is Vinson Eugene Allen?

Vinson Eugene Allen is a Political candidate, activist, and community leader who is currently working for the United States.

Eugene Allen started to complete his education in the United States. Eugene Allen completed their graduation with honors from Medical school and later, he moved to Martin Luther King Hospital in Los Angeles for professional experience.

Vinson Eugene Allen’s wife is also a passionate doctor. He married DR. Connie Yu in 2011 and the couple is now living happily with 3 children. They have 2 sons and 1 daughter. Aliani, Colin, and Vinson are the three children that they have.

Dr. Coonie is a physician, business women, and educator. She grew up in California where she completed her early education.

She started her teaching career in Watts. She wants to help people so he becomes a family physician.

Well, you might be thinking that what is the connection of this Printed Sculpture to doctor Vinson Eugene Allen?

This sculpture is 19 feet and 10 inches tall and weighs 1500 pounds The sculpture was made by a team of 9 people in Minnesota it was shipped to California parts by parts.

Dr. Eugene Allen think about adverting his care center so he thought big to attract an audience. He situated the Sculpture near his care center to get the attention of people in a massive crowd.

“The initial statue was designed before the Covid pandemic for advertisement. Then, the pandemic hit, and all production activities were shut down. As emergency medicine physicians with multiple urgent care in Los Angeles (LA), we were an important source for medical treatments as primary doctors started telemedicine and the Emergency Departments were full. I stepped out front for the LA residents when resources were scarce, with no jobs, no money, and small quantities of food in stores. I began to test, feed and clothe the community.”

Vinson Eugene Allen’s life is full of inspiration and motivation. You can learn many important aspects from his life.

How Modern Technology Will Change the Real Estate Industry