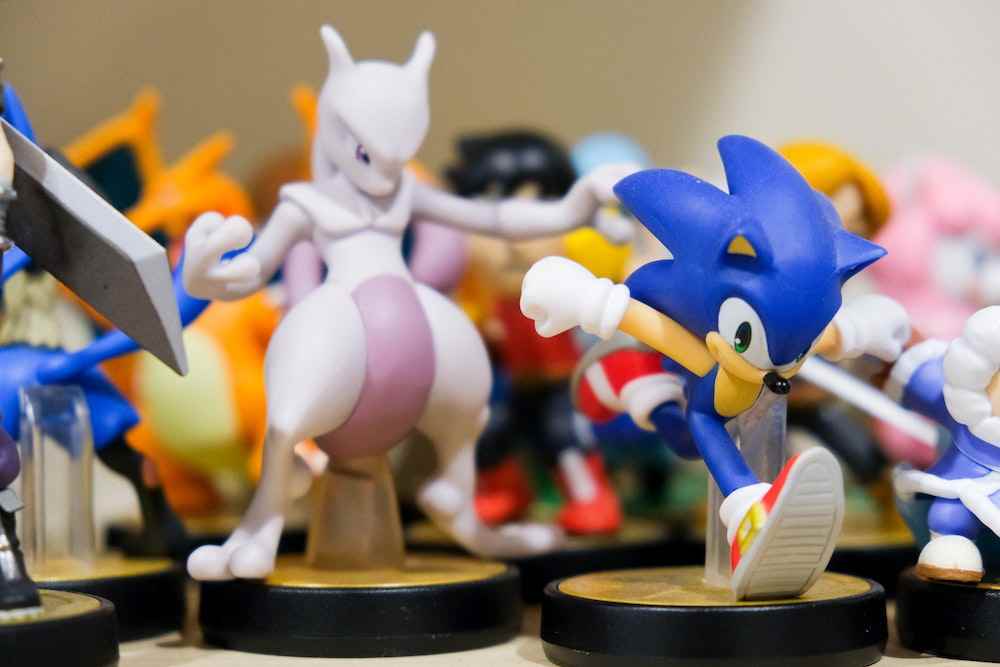 Well, every Pokemon has its own specifications which makes it unique from other Pokemon. Some Pokemon have higher speed and less attack rates, while some have high attack rates and less speed. So, it is difficult to tell which is the most powerful Pokemon after telling a single name.

No doubt, the Arceus is the strongest pokemon because it is the god of the Pokemon world but here in this article, we will tell you about the top 10 most powerful Pokemon of all time!

Ho-OH is the 10th strongest Pokemon of all time. There are only two bird-like Tower Duo Legendaries including Ho-OH. This is a Fire-Type Pokemon.

There are a lot more interesting facts related to Ho-OH. For instance, his feathers glow in seven colors. The colors may depend on the angle where it is struck by light.

The total base stats of Ho-oh is 680. The base experience yield is 220. The main thing which makes it one of the most powerful Pokemon is that its powers are linked to reincarnation, death, and life. It has brought back to life some legendary Pokemon.

It can also alter dead or living matter in another form. No, any Pokemon has this ability that’s why this Pokemon comes on the list of strongest Pokemon.

Kyogre is a water-type Whale-like Pokemon. It is believed the Kyogre has created the ocean which could be a factor in being the strongest Pokemon.

The total base stats of Kyogre is 670.

The Pokemon can create an ocean by bringing massive tidal waves. It has saved people from droughts. It has the ability to create massive rain clouds. It has control over water that’s why it is one of the most powerful Pokemon of all time.

Groudon is a dinosaur-shaped bipedal Pokemon. This is a ground-type Pokemon. Grroundon is not evolved into or from another Pokemon.

The base stats of Groudon is 770. It has the ability to repel rain by using heat and can cause volcanic eruptions. It can also produce earthquakes which makes it one of the strongest Pokemon ever.

Rayquaza is the 7th most powerful Pokemon of all time. Rayquaza is a flying-type Pokemon and it looks like a dragon. Rayquaza has a green color with yellow eyes and yellow lines over its body. The total base stat of Rayquza is 780.

Like Groudon, Rayquaza is not evolved into or formed another Pokemon. The ability by which it is the strongest Pokemon is that Rayquaza is the only Pokemon for calming Groudon and Kyogre during Battel.

Palkia is also a dinosaur-like Pokemon that mostly looks like a Theropod. It is water and dragon-type Pokemon. Both Palkia and Dialga are the gods of time and space.

It can destroy the whole space that’s why he is one of the strongest Pokemon. The base stats of Palkia is 680.

Dialga is the 5th strongest Pokemon on our list, a dark-blue sauropod-like Pokemon.  Dialga is a Steel and Dragon Type Pokemon. This Pokemon was introduced in the 4th Generation.

Dialga is the God of Space and Time just like Palkia but it is less strong than Palkia. The total base stats of Dialga is 680.

The total base stats of Giratina is 680. It is the final member of the Creation Trio.

The reason why it is the 3rd strongest Pokemon is that the Mew can learn and adapt to almost any move. This Pokemon also can become invisible.

Don’t be confused with Mew and Mewtwo. Mewtwo is different from Mew and is more powerful than Mew. It is also a pink-colored cat-like Psychic-type Pokemon but bigger than Mew. It also has a tail.

We can say that Mewtwo is the upgraded version of Mew with some extra abilities and powers. It has a base stat total of 680. It can also learn and adapt moves during battle, teleport high distances, and endure extreme physical duress.

There is no doubt that Arceus is the strongest Pokemon of all time. Arceus is the God of the universe in Pokemon. Arceus is a Normal type Pokemon that looks like a Mythical creature.

It was introduced in Generation 4.

Arceus has created all the Pokemon. It is the god of the Pokemon universe. The most powerful ability of Arceus is that it can change its type depending on the plate. It can also communicate without speaking (telepathy).

These ten Pokemon are the strongest of all Pokemon. Hope you enjoyed the content. For more fascinating content, visit PostManiac.

Share
Soban Nasir
I am a professional Content Writer, author at PostManic, and the founder of TwistPedia. Throughout my work experience, I have recognized the professional way of writing content to attract the audience by ensuring the need and attention. With the proper way of research on a particular topic, I've illuminated my readers with the accurate truth about the topic.
Prev Post