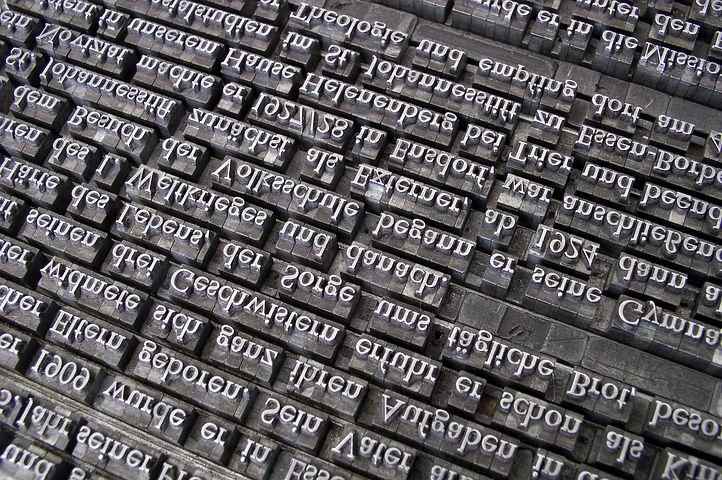 The most spoken language in the world belongs to the most populated country. This is the hint of your answer. To find the exact answer, read the article thoroughly.

English is the most spoken language in the world with more than 1.35 billion speakers. The reason behind this huge count is that English is an International Language. People with different languages use the English Language to communicate with each other.

You are reading this article in English. You could be from any corner of the Earth but you can understand this article due to English.

The worldwide survey is taken in 2021. The English were started in England in the 5th Century. The world population is 7.9 billion from which 1.35 billion people speak English and making it the most spoken language in the world.

Most English speakers belong to the US.

There is extreme competition between English and Chinese. Most people think that Mandarin is the most spoken language in the world but Mandarin is not.

Although China has most of the world population which is 1.4 billion. But the number of native speakers and speakers all around the world is not less than English speakers.

According to a 2021 survey, there are around 1.31 billion speakers of Chinese (Mandarin), holding the second position among the most spoken languages in the world.

The 3rd most spoken language in the world is Hindi. According to 2021 stats, around 615 million people speak Hindi. Most of the Hindi speakers belong to India. Hindi and English are the official languages of India.

Hindi was originated from Afghanistan, Iran, and Asia. India has a 1.4 billion population.

Most of the Indian people are Muslims who speak various languages while English is the second most spoken language.

Punjabi is also one of the most spoken languages in Punjab, India.

Spanish is the official language of Spain but after Spanish, English is the most.

Around 543 million people speak Spanish around the world.  The Spanish language is mostly famous as a Romantic language.

Spanish is one of the most learning languages. The most important reason is that Spanish is very easy to learn. If you want to learn Spanish through the English language, then you can learn it from  Alison for free.

Arabic is the official language of Saudi Arabia. There are around 422 million Arabic speakers all around the world.

There is a high demand for Arabic speakers for Jobs in America.

If you are an Arabic speaker and looking for a job in the US then this is a golden chance for you.

Because of the international language, English is the most spoken language in the world.

You may also like: Biggest religion in the world

Top 4 Strongest Man in the World Ever!

Drake Net Worth 2021 | All about your Favorite Rapper