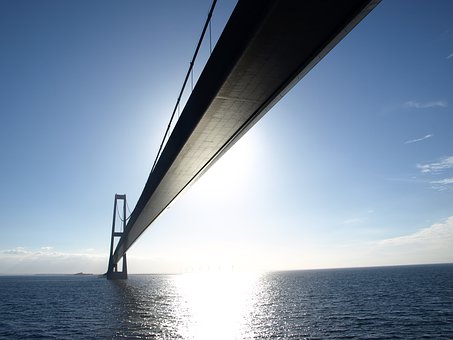 For a quick reminder, with a length of 102.4 miles, Danyang-Kunshan is the longest bridge in the world. The bridge was built with the help of 10,000 workers within 4 years. The construction of this bridge was started in 2006. The bridge was opened for public traffic in June 2011.

The bridge is exactly located in Shanghai and Nanjing in China.

Here is the list showing the top 10 longest bridges in the world.

Danyang-Kunshan is the longest bridge in the world. It is a 164.8kilometer-long bridge. Danyang-Kunshan bridge, as a part of the Beijing-Shanghai high-speed railway, connects major cities of China.

Changhua–Kaohsiung Viaduct is specially designed to avoid damage from earthquakes. The train will stop during an earthquake or for repairable damage.

The bridge has carried more than 200 million passengers within a time interval of five years.

The completion of this bridge was held in 2008. According to that time, The Weinan Weihe Grand Bridge was the longest bridge in the world but in 2010, Danyang-Kunshan hold this position.

Trains also use this bridge to pass through over the ocean.

The life span of Hong Kong–Zhuhai–Macao Bridge is 120 years. The construction was started on 15 December 2009 and ended on 6 February 2018. The bridge was constructed at $18.8 billion.

All these 6 bridges belong to China. China has taken the award of the longest bridge in the World and the other 5 longest bridges.

You may also like: Tallest person in the world

Most Popular Sports in the World 2021| You Must Like